Bruno Fernandes extended his contract at Manchester United till 2026 on Friday in a deal expected to make the Portuguese midfielder one of the club’s highest earners.

Fernandes has been a key player for the Red Devils since joining from Sporting Lisbon in January 2020, scoring 49 goals and providing 39 assists in 117 appearances.

However, United need him to improve on his indifferent form this season if the club are to improve on their current sixth position in the Premier League and make a strong finish to the season to qualify for the Champions League.

United also have an option to extend the deal by a further year to 2027.

“From the moment that I joined Manchester United, I have had a special relationship with the club and our amazing fans,” said Fernandes.

“I grew up watching this team, dreaming of getting the chance to play here one day. That dream is now a reality and an honour.”

Handing Fernandes a new deal is one of new United CEO Richard Arnold’s first big moves since replacing Ed Woodward as the club’s most senior executive in January.

Fernandes still had over three years to run on his previous contract, but has reportedly been given a pay rise to reflect his status at the club.

Despite the 27-year-old’s best efforts, United have failed to win a trophy for the past five years.

But Fernandes believes “the best is yet to come” from his time at Old Trafford.

“There is so much more that I want to achieve here, and I know that is the same for the rest of the squad and staff,” he added.

“More than anything, we want to give the fans the success that they deserve.

“We have shared some great moments over the last years, but the best is yet to come from myself and this team.”

However, the club’s football director John Murtough is confident Fernandes will play a major role whoever the new boss is.

“Everyone is well aware of Bruno’s importance to Manchester United,” said Murtough.

“His goals and assists record is phenomenal and he has performed remarkably consistently since he joined the club.” 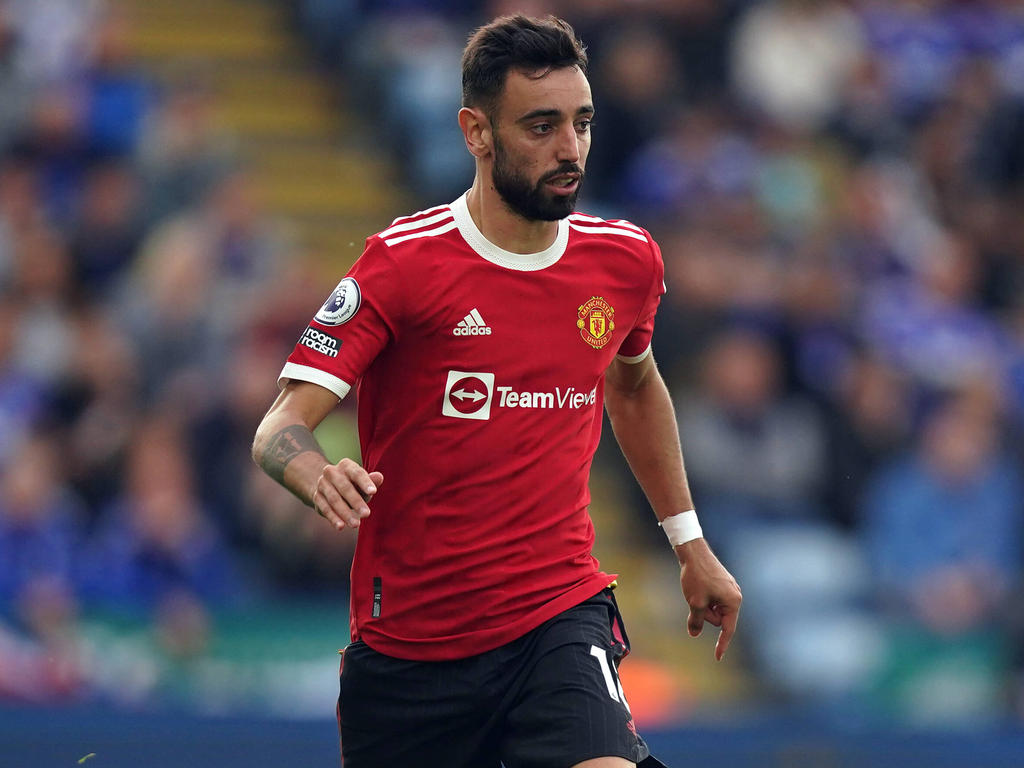