The 27-year-old defender is facing six allegations of rape and one of sexual assault, after the new charges were added on Tuesday.

The offences are alleged to been committed on four women over the age of 16 at his home in Prestbury, northwest England, between October 2020 and August this year.

Mendy appeared via videolink before magistrates in Manchester from custody where he has been held since he was charged in August.

The footballer, seen wearing a cream-coloured sweatshirt, spoke only to confirm his name and date of birth during the five-minute hearing.

A second man, Louis Saha Matturie, 40, is facing six counts of rape and one of sexual assault and appeared alongside Mendy.

District judge Margaret McCormack sent the case to Chester Crown Court, where both will appear for a scheduled hearing on Thursday.

No application for bail was made and the pair were remanded in custody. A trial date has been set for January 24 next year.

Mendy was a £52 million ($70 million) signing from Monaco in 2017 and has played 75 times for City but his playing time has been limited by injuries and a loss of form.

The left-back won the World Cup with France in 2018. He has been suspended by the Premier League champions pending the outcome of the criminal proceedings. 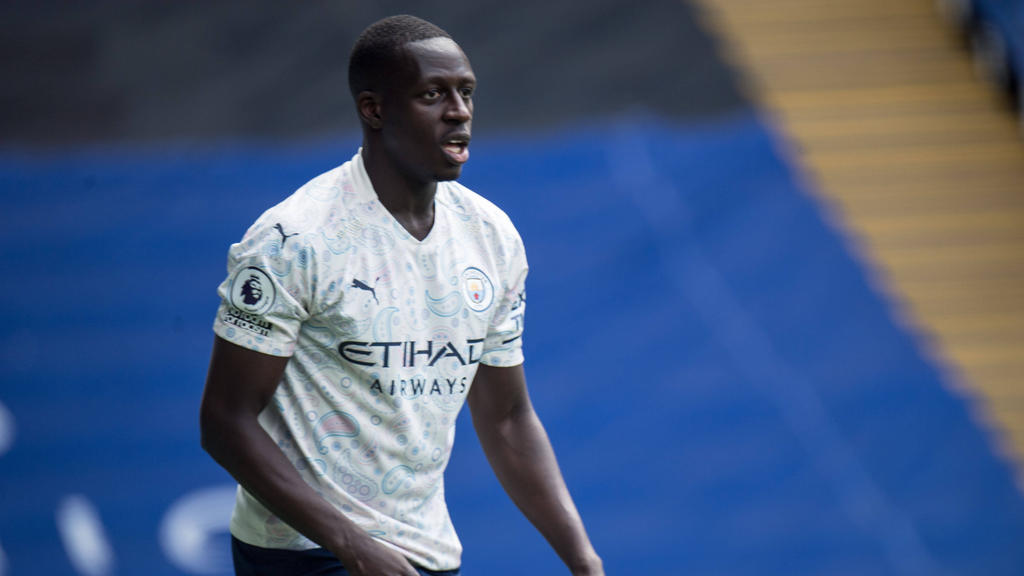