Liverpool top the Premier League table but the defending champions — like all of the traditional big guns — are finding it tough to pull away from an eager pack of contenders.

The stumbles of the “Big Six” have allowed a clutch of unfashionable clubs to dream of overthrowing the established order as Leicester did so dramatically in the 2015/2016 season.

AFP Sport looks at three of the teams who might be eyeing a fairytale end to the 2020/21 campaign, with a third of the season gone.

Southampton manager Ralph Hasenhuttl, dubbed the “Alpine Klopp” after Liverpool’s manager Jurgen Klopp, looked more suited to the foothills than the peaks when his side were embarrassed 9-0 by Leicester last year.

But they are now third in the table, just four points off the top, ahead of Saturday’s match at home against a Manchester City side who have yet to find their rhythm this season.

Southampton, playing with style and confidence, will feel they can get the better of City and keep themselves on the shoulders of Liverpool after losing just one of their past 11 matches in the Premier League.

Hasenhuttl’s side failed to capitalise against 10-man Arsenal on Wednesday, settling for a point in a 1-1 draw after taking the lead but he was sanguine about the result.

“Unbeaten again, this is the most important thing and now we step up again,” said the Austrian. “We are still 10 points above Arsenal. This explains everything.”

Everton fans have waited even longer than their city rivals Liverpool did to win the English top-flight — the last time they were champions was during their golden era under Howard Kendall in 1987.

The Merseysiders started the season in style with four straight league wins before losing momentum.

However, Wednesday’s impressive 2-0 win away at Leicester, which followed their victory over Chelsea, lifted them to within five points of Liverpool — and put them in good heart to host out-of-form Arsenal on Saturday.

In the urbane and proven trophy-winner Carlo Ancelotti, Everton appear at last to have found a manager who has the nous to engineer a campaign for a Champions League spot.

The last time they finished in the top four was in the 2004/05 season.

However, some of the players believe they are capable of greater things than that.

“Are we title challengers? Definitely,” said defender Mason Holgate. “It’s a season where lots of mad results are happening so with a couple of wins we’re right back up there.

“You’re not going to come across two tougher teams than Chelsea and Leicester, so to beat them both with two clean sheets is great.”

Leicester face a daunting trip to the Tottenham Hotspur Stadium on Sunday but that will probably be a relief to manager Brendan Rodgers.

The club’s away form — five wins in six league games — is what has kept them near the top. But they have lost four home games, as many as they did in the whole of last season.

Rodgers says his side are young and on a learning curve, although it contains a few grizzled veterans including Jamie Vardy, Kasper Schmeichel and Christian Fuchs, while Wilfred Ndidi and James Maddison also have plenty of experience.

The Leicester boss concedes the Foxes have to be able to move up a gear when they face teams competing with them for the top spots.

“The players have been very good up to this point but there’s going to be games where we need to show that bit more,” he said.

Spurs should prove a worthy test of that plea by Rodgers. 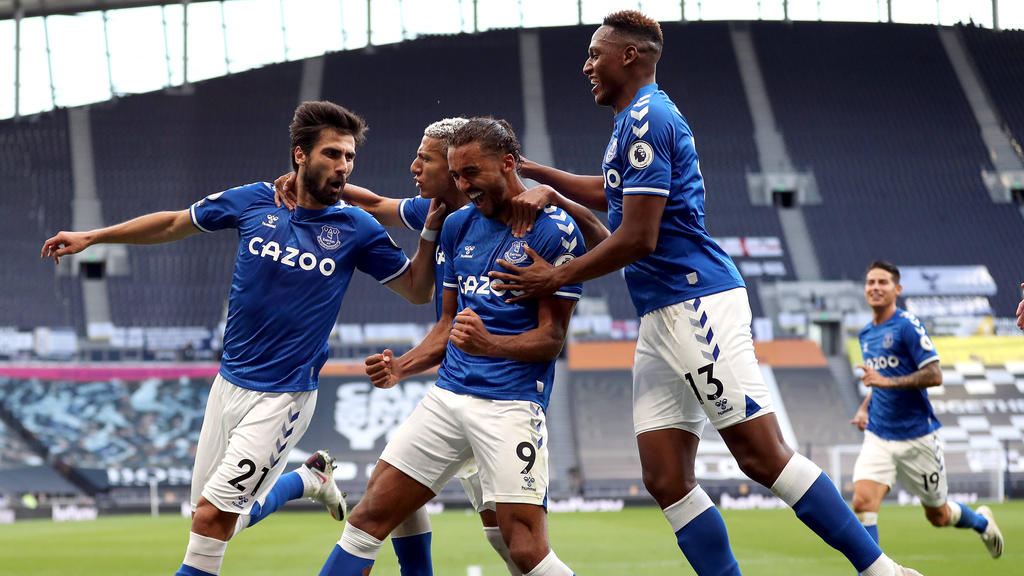